Time can be as important as any character in a story. Over the years I’ve read anything from an entire novel that occurred during twenty-four hours to sagas that move through hundreds of years. The author’s job is to make the plot flow smoothly from beginning to end.

My mistake with book three of my Rhodes End was neglecting to keep a timeline as I’ve been writing. I have a lot of excuses. I tried a method of writing scenes as they occurred to me instead of in sequence. With my final edits underway I have to work them in.

Ooops, where does that fit go? Transitions are needed as well as more scenes.

I also had to deal with my husband’s heart attack and its aftermath. I wrote scenes on my Alphasmart in the waiting room or while he slept. They needed to be plugged in.

So here I am with a surprisingly ragged manuscript. Usually when I’m this far along, the work has been edited in an on-going process.

So I am making a timeline. I need to note time, place, weather, who’s there, points covered and anything else I think important.

The only benefit is doing more edits as I read.

“Don’t touch me, Mel, not unless you’re willing to do a lot more,” he warned as her hazel eyes flared golden.

He pulled her into his arms despite the alarm bells clanging in his head.

Her widened eyes met his. Mel’s hands were trapped against his chest, but she didn’t push him away. Instead, her fingers curled into his shirt.

Her mistake. His mistake was to crush her mouth under his.

Mel’s soft lips parted. Need exploded. The taste of black coffee didn’t hide her sweet flavor. As her tongue tangled with his, her arms slid around his neck and her fingers burrowed through his hair.

Steve hungered to peel the starched shirt off her soft shoulders, lay her on the thick turf and ease his desire. He tasted her brows, her cheek, along her throat, seeking the source of her call. Her pulse whipped under his mouth, awakening another need.

His teeth gently closed on the vulnerable vein.

Steve gasped for air. He’d forgotten his own ironclad rule. Mel’s eyelids flittered open to reveal the molten glow of desire but he forced himself free.

He had no right to touch any woman. Not until he knew he hadn’t become what he had set out to destroy. 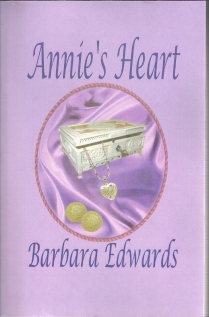 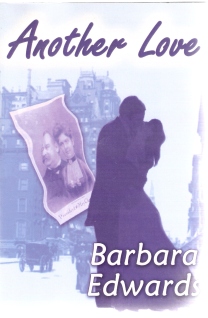 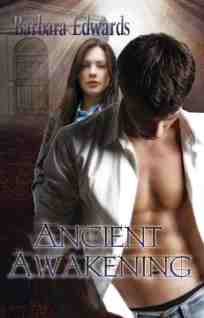 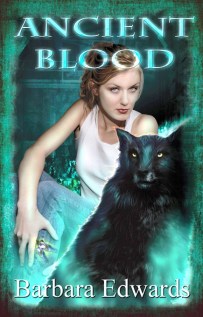 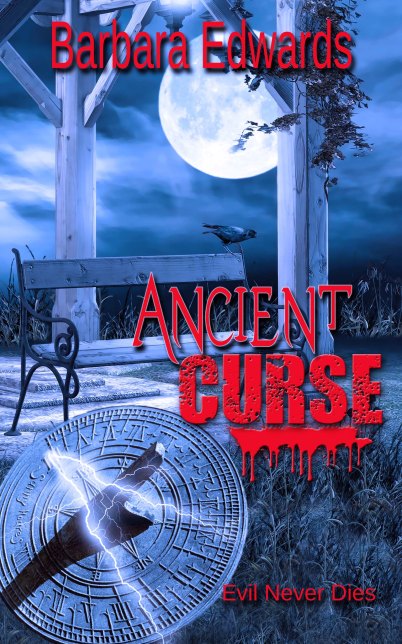 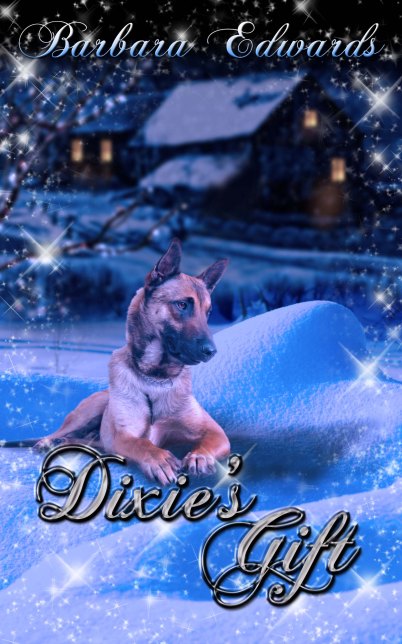